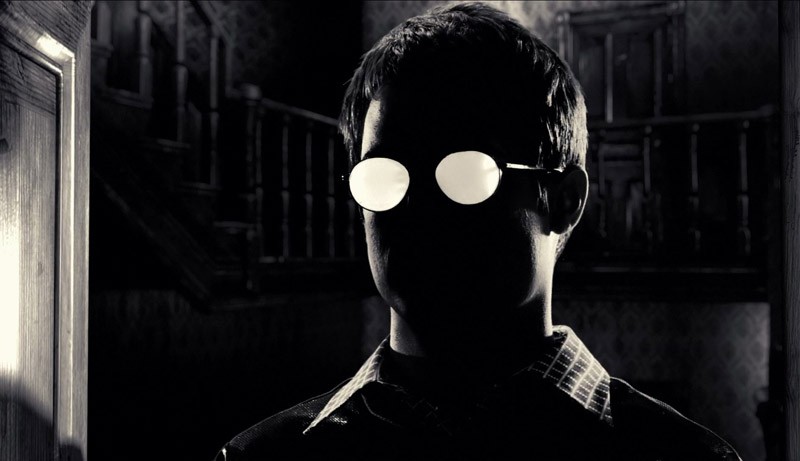 Brent let me tell you a tale of Sin City, where the women are gorgeous and vulnerable and the men are muscly, obese or Kevin.
And everyone has a sinister past (except most of the women who don’t get pasts at all) and everyone owns a gun, except the stereotypical Asian character who has swords and ninja stars.
I read the Hard Good Night, the big fat kill and I started a dame to kill for before I realized it had zero to do with the first film. The only two story arcs I really missed were Nancy and Bruce Willis’s storylines and Josh Hartnett’s storyline as the Colonel or Salesman.
I’m not sure why I read the books because I can tell you with the two narratives I read they took the text verbatim from the novel when they adapted it to film.

The film in question is the 2004 film Sin City directed by Robert Rodrigez which Brent watched repeatedly and with gusto.

Listen to the episode:

This falls within both urban gothic and the gothic graphic novel, two aspects of the gothic genre we had not tackled previously. In the urban gothic detective novel there tends to be a particularly two-dimensional view of women, tending to treat them as objects. Sin City definitely does nothing to buck this trend.
Every time a woman does something to forward the plot, or displays any kind of agency she gets slapped down. Often literally.
I am so over these this whole damn franchise.
But here are some sources we used