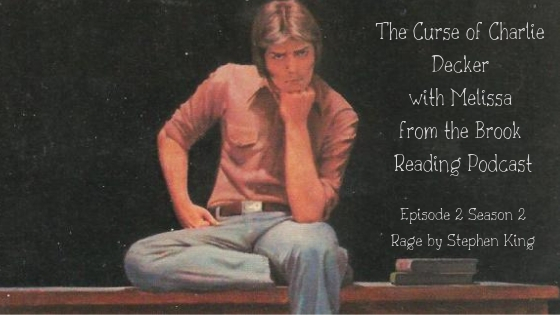 “Then you can blame it on your parents,’ I said, smiling. ‘Won’t that be a relief?”
– Charlie Decker in Rage by Richard Bachman

Episode 2 of Season 2 of The Frankenpod is a conversation with Melissa of the Brook Reading Podcast about Stephen King’s notorious novel Rage published under the pseudonym Richard Bachman.

Stream the podcast from Libsyn

The texts we discussed included:

Stephen King’s Rage has a troubled legacy and we loosely explore some of the events that led King to remove the book from publication. But if you are looking for details of school shottings there are some fine… and less fine… true crime podcasts and online resources that can help you out with that information. 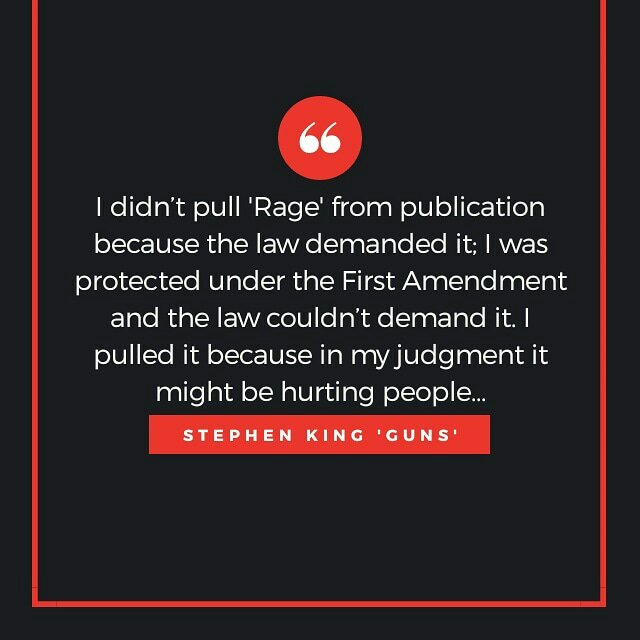 Now I read some where that King either started this book in high school or completed in entirely, but I am struggling to rediscover the source of that information because I take crappy notes. It may be entirely hypocriphal. If you know you can email us or tweet at me.

So what makes Rage gothic? Well as we discuss in this episode the gothic aspects of the novel are not as obvious in other King offerings such as the more deeply upsetting The Stand (1978), and, I would argue, the suburban and blatently supernatural Pet Sematary (1983). 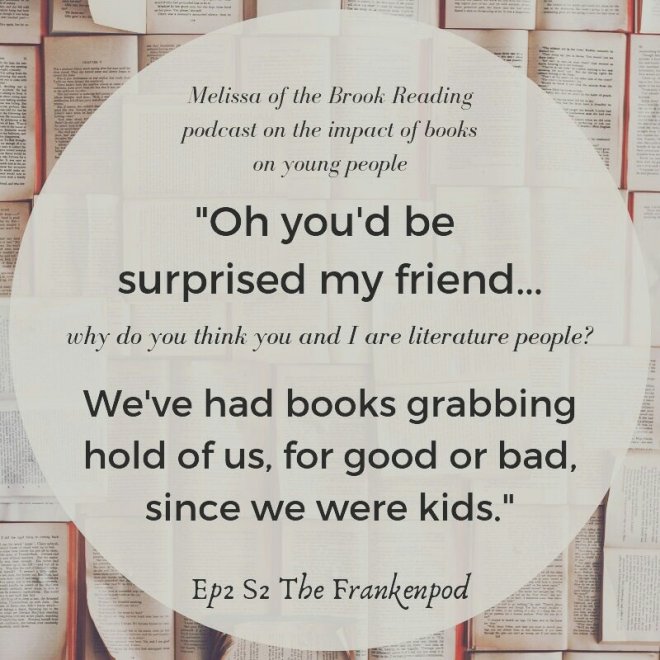 Listen to the episode for more on my thoughts on this book check out the podcast.