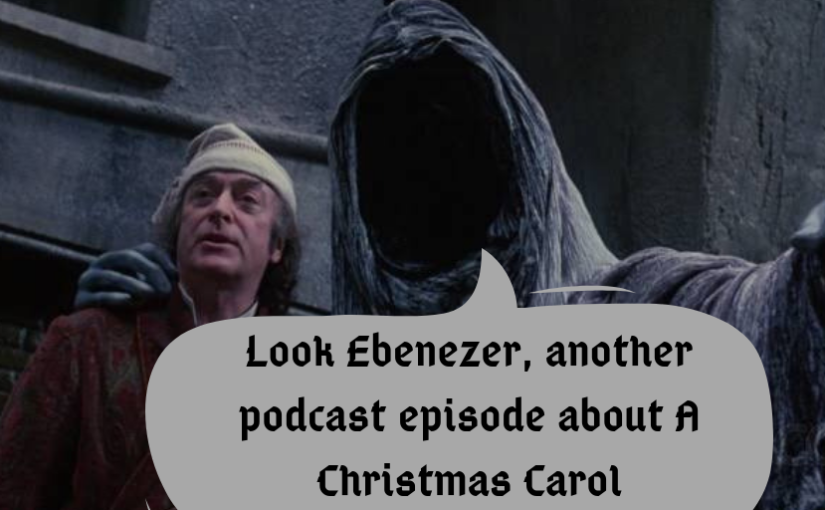 You know how we said we’d be better organised for season 2? Well that may only be marginally true. The Christmas Special that we had in the works for over a month turned into somewhat of a Christmas Disappointment . 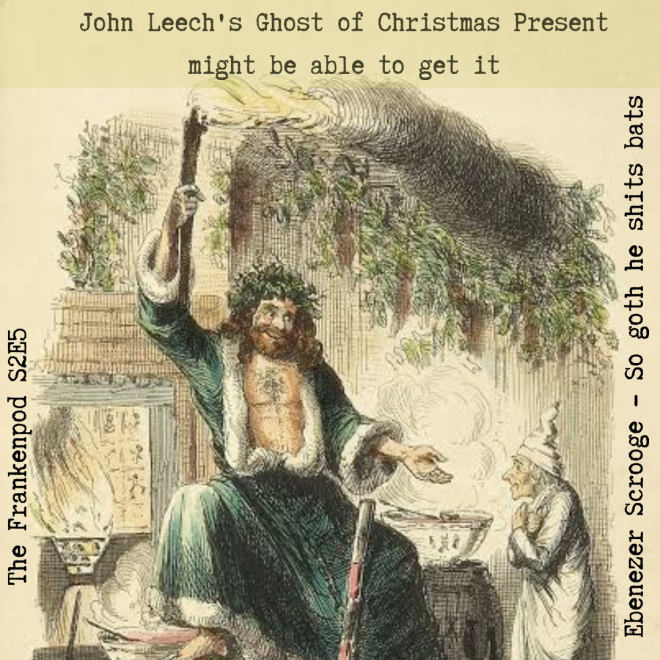 Add us to your podcast app here

So for the heck of it let’s divide the episode into five staves just like Dickens’ 1843 novella A Christmas Carol, In Prose, Being a Ghost Story of Christmas.

In which we deal with Facebook and Get Grimm, we read a lovely review from Courtney of the Cult of Domesticity and play everything is gothic, unless it’s not, then it’s something else. We also introduce the gothic texts of the episode A Muppet Christmas Carol (1990) and A Christmas Carol by Charles Dickens (1843).

In which Morgan gives a narrative summary of the events of the book and movie (for once they were pretty faithful to the plot of the source material, even if they do include Muppets).

Being a discussion of gothic elements… and Harry Potter. These elements include the tyrant, the curse, the haunting and the gothic city. Then a promo for Electric Monks.

In which Brent gets muppety, both hosts read movie names from IMDB (riveting) and Morgan is disappointed in Michael Caine.

We hear from the Lady Pod squad and we rate the stories out of 5 ice skating penguins. Three penguins a pop. In case you care.

The podcast mentioned include

The Cult of Domesticity